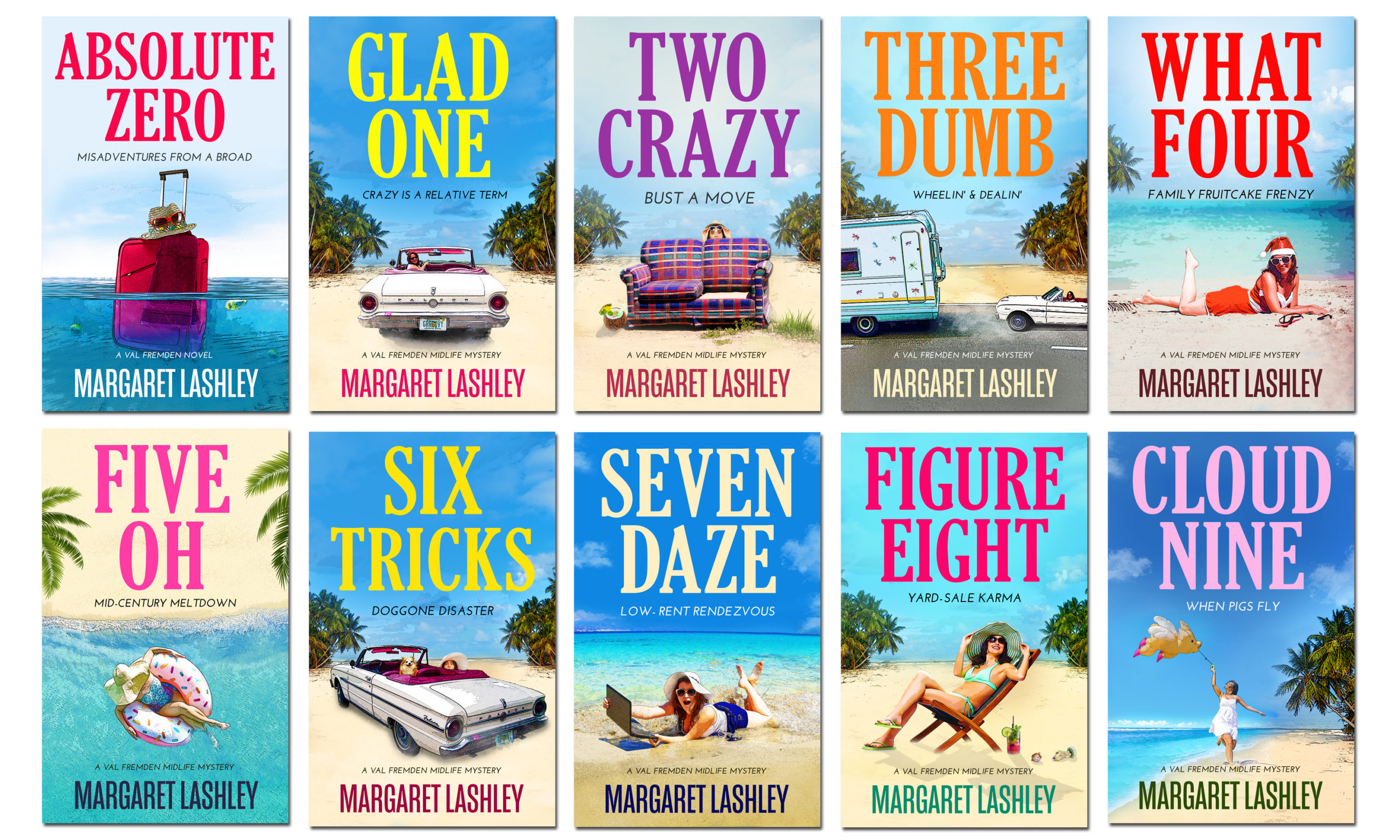 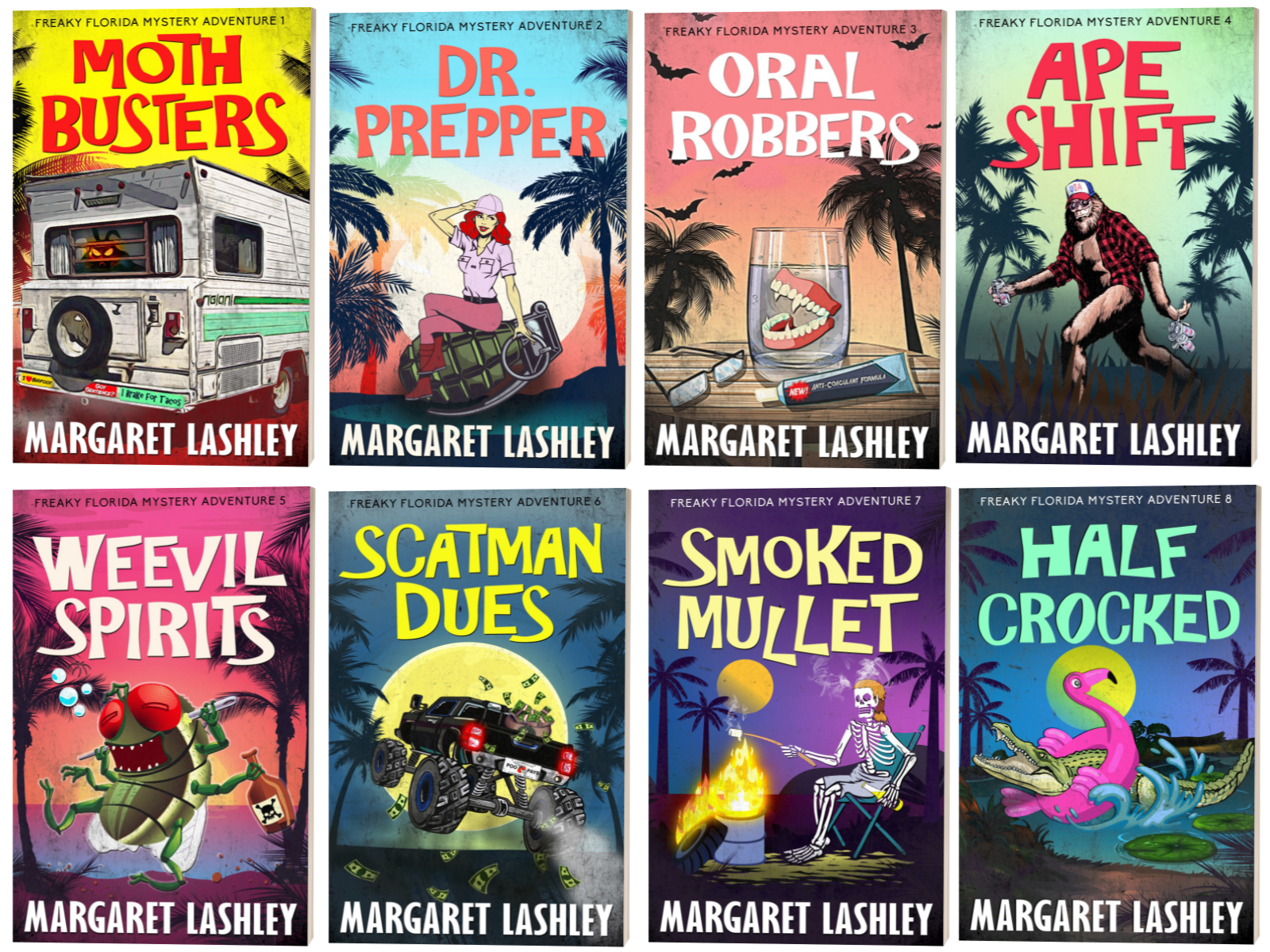 Hi there! Just in case you're wondering, I write best-selling humorous mysteries set in sunny Florida, where there's never a shortage of writing inspiration. You're cordially invited to join the fun!

Nail-Biting Tales of Psychological Suspense -- Without the Gore

What's Next on the Horizon? The grits are about to hit the fan when Doreen Diller comes to town! 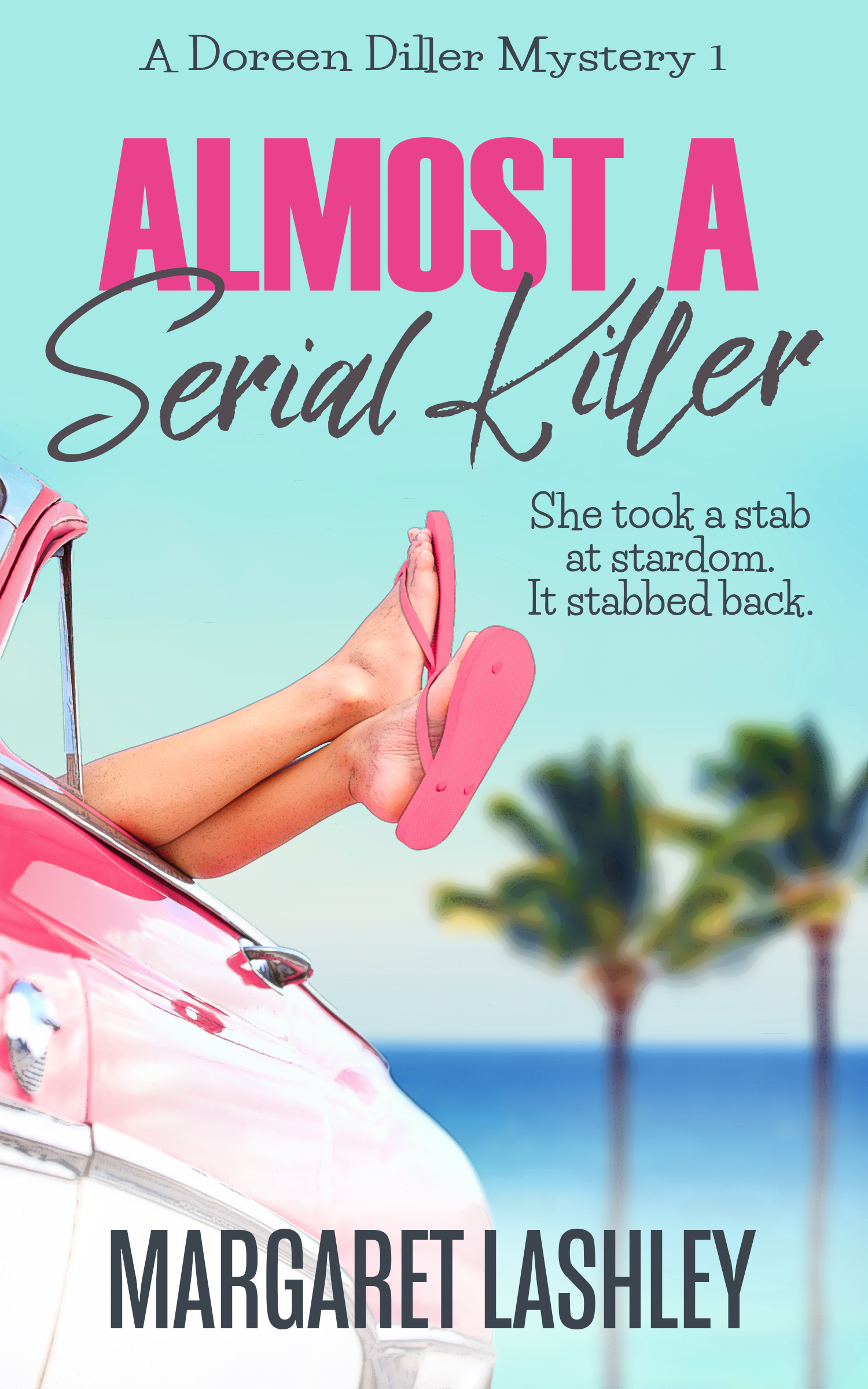 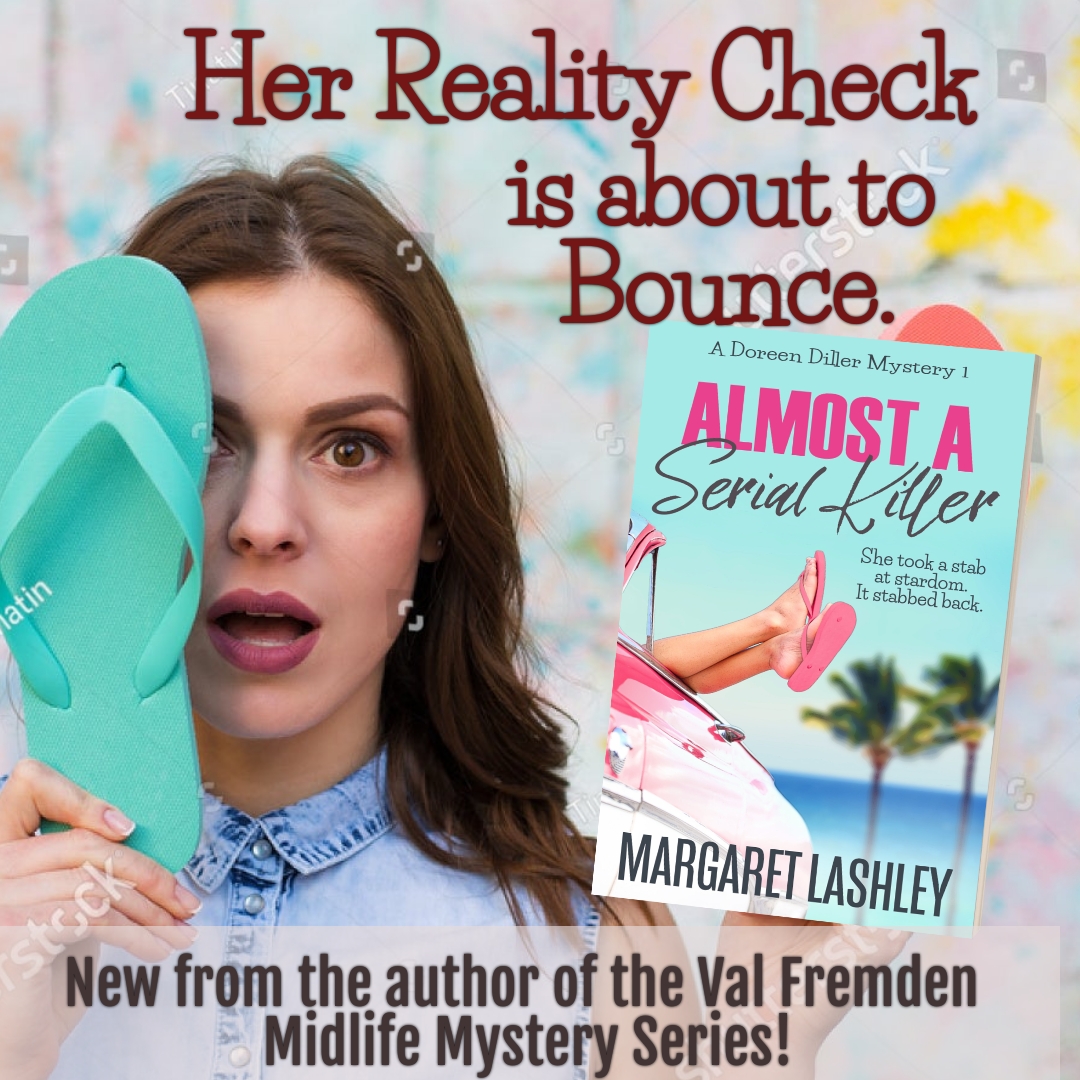 Grab Your Copy Now on Amazon!

"This just might be your favorite read of the summer."  BookTrib

She Took a Stab at Stardom. It Stabbed Back.

The Golden Girls meets Married to the Mob in this madcap mystery series packed with Mafioso-style mayhem along with a generous dollop of Southern-style sarcasm.

When wannabe actress Doreen Diller takes a job with her celebrity crush, his new acting gig takes them on location to St. Petersburg, Florida. What awaits Doreen in the Sunshine State will seal her fate -- in the form of a role she didn't see coming and a family she didn't bargain for.

Doreen Diller wants to be a movie star. But after 15 years of failed auditions she’s yet to garner a single callback from a Hollywood producer. Determined to hit the big time before she turns 40, she pins her hopes on a job assisting soap-opera heartthrob Tad Longmire.

He could be the answer to her dreams—or the beginning of her nightmares.

While filming a new TV series starring Tad, a stabbing death rocks the set. Unfortunately for Doreen, the role of murder suspect is finally one she appears ideally suited to play.

With a homicide rap threatening to curtain both her and her acting career, Doreen is forced to seek help from an oddball assortment of friends and family she’s only just met.

As she scrambles to clear her name, it’s not long before she discovers that when it comes to showbiz, everybody’s working their own angle—and the only type of restraint her new-found family practices usually involves zip-ties.

Order your copy now. It's gonna be a blast!

Join the fun! Sign up for my newsletters for the insider scoop on upcoming releases, sales, contests and more! 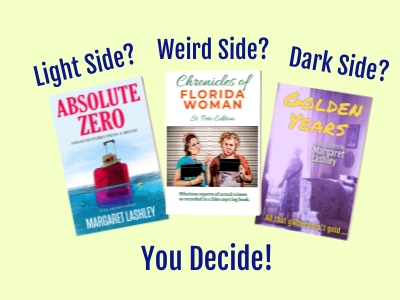